Ask Your Local Candidate For Support

Help support the ban on hunting with dogs.

Click below to view a brief timeline of our campaign since it’s launch in January 2010:

Conservatives Against Fox Hunting hosted the first Westminster event with The League Against Cruel Sports in the House Of Commons with six anti repeal Conservative MPs attending the meeting. Brian May, the UK Director of IFAW and the CEO of The League Against Cruel Sports were Speakers  in December 2010. The event was hosted by Minister Caroline Dinenage MP and chaired by the Co- Founder of Conservatives Against Fox Hunting.

We have since organised several parliamentary briefings in the House of Commons and at the Conservative party conferences with Conservative MP hosts.

We have been invited to meetings at No10 Downing Street to discuss animal welfare campaigns.

We Will Rock You

Conservatives Against Fox Hunting  held a‘ We Will Rock You’ musical rock evening at the Dominion Theatre in Tottenham Court Road, London with Dr Brian May on June 30th 2011 which was attended by anti hunt Conservative MPs , the UK Directors of the RSPCA, IFAW and The League Against Cruel Sports and other guests. June 2011

The Blue Fox Group (our informal name) are featured in the Mail On Sunday. 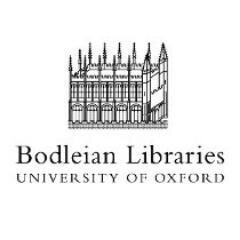 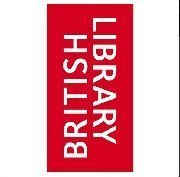 Our website is also archived by the British Library.

“Your website was selected because of the important work you do. The information you publish on your website will be invaluable for researchers in the future when they looking at the issues and events that shape our society.” 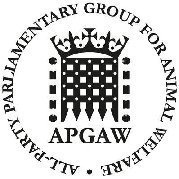 All Party Group for Animal Welfare

We are members of the Partnership For Action Against Wildlife Crime (PAW). 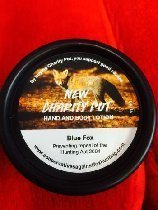 We have held 11 parliamentary and Conservative Party conference animal welfare events with Conservative MP Hosts and MP Speakers including three Conservative Ministers since our launch in 2010.

We held our first  parliamentary Breakfast briefing in the House of Commons, 10 months after our launch which was attended by 6 anti hunting Conservative MP’s, three of whom are now Ministers.

We held the first hare protection event jointly with Humane Society International ever held in the House of Commons  and  was well attended by MP’s and Bill Oddie. It was hosted by the Chairman of APGAW.

We have taken anti hunting sheep Farmers into the House of Commons to speak of the hunt havoc they have experienced on their land to undecided MP’s.

We were invited by the Conservative Women’s Organisation in Surrey in 2013 to speak on our Blue Fox campaign and the event was attended by the Mayor of Elmbridge and Conservative Councillors and Bill Oddie.

We have been thanked five times by Conservative MP’s in their speeches in the main chamber for assisting them on animal welfare issues  and this has been recorded in the Hansard Notes.

We have helped judge the Responsible Pet Ownership Pet Show in Westminster for MP’s along with fellow judges, the Mayor of London and BBC Celebrity Vet Marc Abrahams.

We have had two private meetings to discuss helping to advance animal welfare at No 10 Downing Street, in October 2015 and March 2016.

Our campaign has been featured in National newspapers, BBC, ITV and Sky TV,  radio interviews and political magazines and MP’s websites. 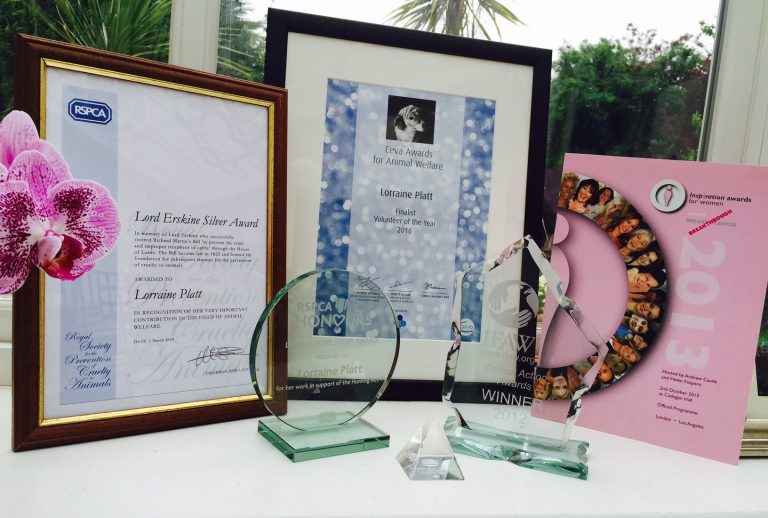