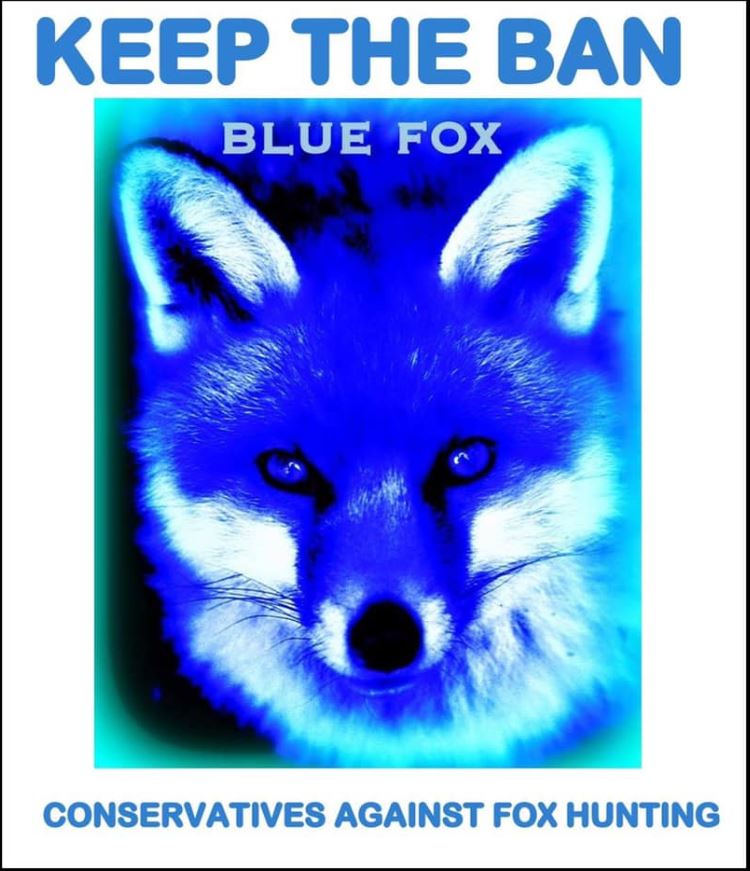 Conservatives Against Fox Hunting ( Blue Fox) welcome the omission of a free vote to repeal the Hunting Act 2004 in the new Conservative Manifesto.

The free vote to repeal the Hunting Act was included in the last three Conservative manifestos.

Conservatives Against Fox Hunting was formed to provide a vehicle for likeminded Conservative MPs and Conservative Supporters to come together to form a movement of anti-hunt opposition within the Conservative Party. Great credit needs to be paid to our early supporters and MP Patrons, many from the 2010 intake, who stood firm by their principled beliefs against the intense lobbying of the pro-hunt lobby.

“The Hunting Act 2004 must be obeyed in both the spirit and the letter of the law. The Conservative party must continue to make it clear to the electorate that we have heard their condemnation of those who continue to try and perpetrate this brutal pastime and that not only is the Hunting Act here to stay but that in a civilised 21st century society these activities will not be tolerated.”

When Blue Fox was first launched in 2010, it had the committed support of 20 Conservative MPs. Today, at our last count, this stood at well over 100 Conservative MPs, with a further number stating they would have abstained had a free vote ever been brought before parliament.

Thank you for the powerful support of all our Blue Fox MP Patrons. We pay special tribute to our MP Patrons Rt Hon Sir Roger Gale, Sir David Amess, Caroline Dinenage and Tracey Crouch. We also want to thank former Conservative MPs Lord John Randall, Mike Weatherley and Simon Kirby. We are grateful to Stuart Andrew and Henry Smith for their steadfast support and to Andrea Jenkyns, Caroline Dinenage and Kevin Foster for hosting anti hunting events for us. We pay tribute to the Rt Hon Dominic Raab as our own constituency MP for his deep support and for his kind speeches at our events to protect wildlife.

Thank you to all Conservative MPs who have taken the time to listen to us and our arguments against hunting with dogs as a blood sport and especially to those who committed to voting against any repeal of the Hunting Act 2004.

We are grateful to Animal Welfare Minister Zac Goldsmith for his vocal support for the legislation to remain in place and to our Prime Minister Boris Johnson for focusing on advancing positive animal welfare measures in the new manifesto.

We are delighted that the repeal of the Hunting Act 2004 is no longer ever part of any future Government or Conservative Party Policy. 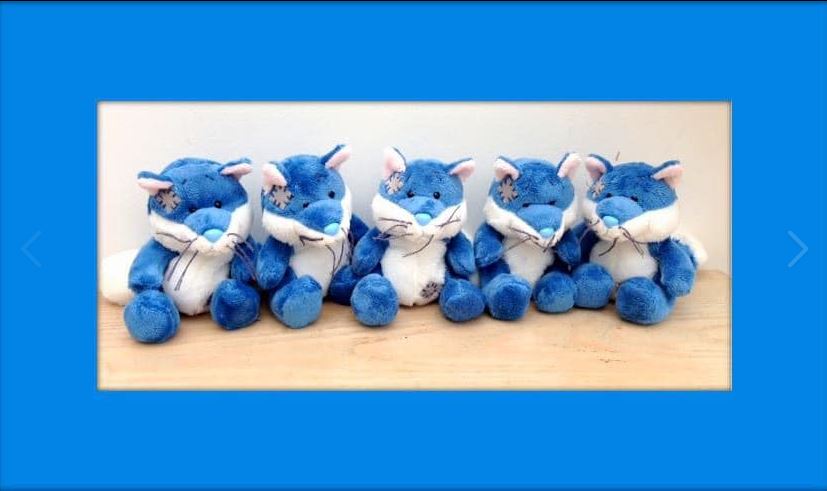 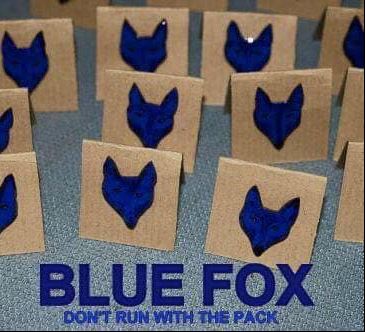