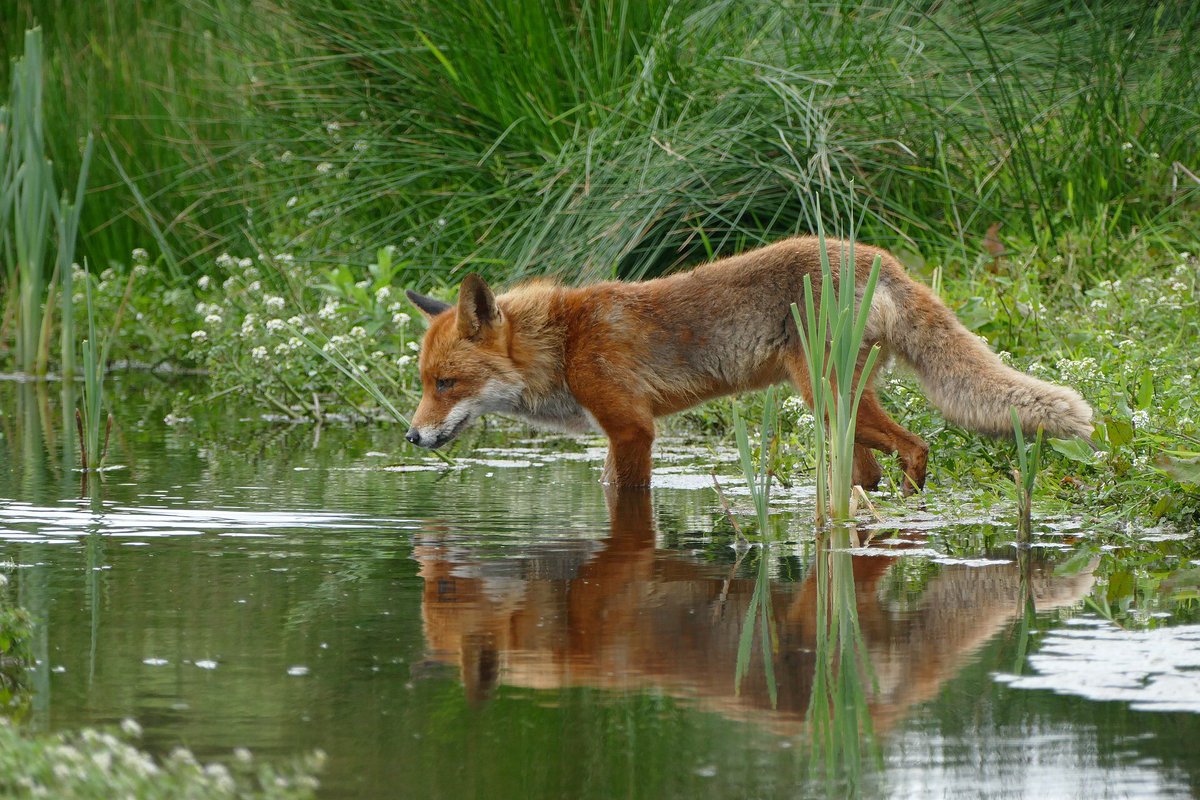 Blue Fox on the National Trust and trail hunting:

Newspapers have reported that:
‘ The National Trust has urged members to reject a proposed ban on trail hunting on its land, and in advice to members published recently suggests trail hunting is no worse than mountain biking’.

‘I am wholly supportive of the proposed ban on fox hunting on National Trust land. To compare the hunting of wild animals with dogs to mountain biking is crass beyond belief

and demonstrates how out of touch with pubic opinion the management is . The majority of the Trust’s visitors, I believe, find fox Hunting as archaic and abhorrent a pastime as  does the majority of the British  public.’

Sir Roger joins Sir Ranulph Fiennes, Chris Packham, Ben Fogle and Dr Brian May who have all spoken out against trail hunting on National Trust land.

‘Comparing mountain biking to hunting is most bizarre. Let’s have common sense here.
Mountain biking cannot be seriously compared with Hunts which are comprised of packs of dogs, large numbers of people on horseback and quadbikes chasing across National Trust land!’

A group of National Trust members, have submitted a motion which will be voted on at the Trust’s AGM . If passed, the motion will prevent hunts from legally accessing large amounts of land across England and Wales.

National Trust members, can use their vote to ban the licensing of all hunting on Trust land. The arrangements for voting on each year’s AGM  are described in the voting forms which are sent to members before the AGM.

Wales’, looks into the conservation impacts of hunting including; habitat disturbance, environmental disturbance and disturbance