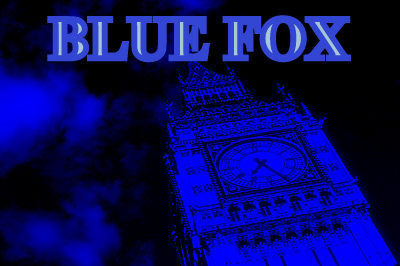 A Conflict of Interest or just plain Self Interest

At the start of a New Year and with the traditional New Year hunts meetings taking place, we continue to hear a mirror call of the hunting clubs from a few Conservative MP’s for a relaxation of the hunting ban. The hunting lobby are briefing and arguing for the Government to repeal or relax The Hunting Act 2004. These people are becoming increasingly desperate as they feel the likelihood of winning a free vote on the issue is minimal. They are now therefore looking for their supporters in the Conservative Party to sneak a relaxation through.

There is a mantra that runs through all MPs when asked how they would vote on matters that could be perceived as a conflict of interest. The politician’s face will turn solemn and they will look you in the eye and say Country first, then Constituency, then party. Bold wise words, statesmen like. However in the case of some hunting Conservative MPs this doctrine falls by the wayside when it comes to the issue of hunting with dogs. It is personal, it is their ‘sport’, their friends participate in this minority activity and the integrity of the Conservative party is thrown into question yet again on the issue of self interest.

The Country does not want a return of hunting with dogs. The latest Ipsos-Mori (18th Dec 2013) poll on the issue shows that 80% of the country think fox hunting should not be made legal again.

It is clear that even with or should we say despite the improving economy, the Conservative party is still seen as elitist by many and out of touch with the majority opinion. Calls for a relaxation of the hunting ban perpetuate this image. Times change and politics change. It’s time to say that ‘Hunting with Dogs has had its day’. The Conservative party should stand up for the country, the constituencies, the party and say ‘No’ to the self-interested politicians and the hunting lobby and state ‘No Conservative government now or in the future will bring back hunting with dogs.’