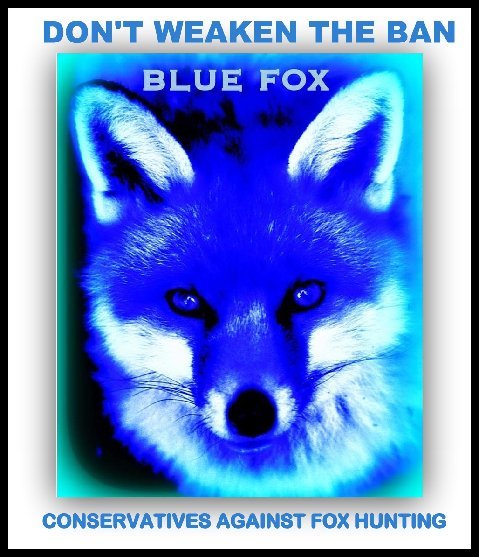 The event, on 18th June 2013, was kindly hosted by Caroline Dinenage MP

Ten anti hunting Conservative MPs attended the seated afternoon tea briefing in the House Of Commons and heard talks from key Speakers including John Cooper QC, Joe Duckworth, the CEO of the League Against Cruel Sports, Robbie Marsland, the UK Director of IFAW, Dr Richard Ryder, the former Chairman and now Trustee of the RSPCA, Chris Platt, the President of Esher and Walton Conservative Association and Lorraine Platt, Co Founder of Conservatives Against Fox Hunting.

At the roundtable, MPs heard talks on why the Hunting Act needs to remain in place to protect wildlife, the hunt havoc that monitors experience,the latest successful prosecutions update and the polls demonstrating the majority opinion against hunting with dogs and hare coursing being made legal again.

MPs also had an opportunity to meet face to face the grassroots Conservative Councillors, Presidents, Chairs, Conservative think tanks policy Directors and Agents against the repeal of the Hunting Act which bans hunting with dogs.

It was the largest anti hunt briefing table discussion to be held for anti repeal Conservative MPs in the present parliament and Conservatives Against Fox Hunting were delighted with the high attendance by Conservative MPs.