We talk on our campaigns to the Chairman of the Conservative Women's organisation, December 2014 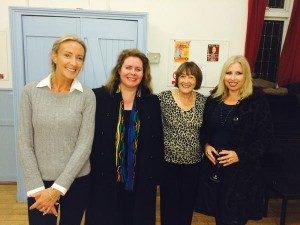 The AGM meeting included the leader of Elmbridge Council, several Conservative Councillors, the EWCWO committee, the Chairman of Esher & Walton Conservative Association and it’s vice president, who is also our own Blue Fox Co founder.

We pointed out that 8 in 10 people support the ban on hunting with dogs and the repeal issue sacrifices the wider appeal of the Party to chase votes in the countryside despite support for the ban being as strong in rural communities as it is in urban areas.

We thank the retiring EWCWO Chairwoman, Elise Dunweber for her kind words in her speech about us at the AGM and for being a fantastic Chairman for the last 3 years. At Elise’s invitation, we spoke about our campaigns against hunting, the badger cull and for further protection for wild hares in 2013 with BBC Springwatch TV presenter Bill Oddie at the Esher & Walton Conservative Womens Organisation. We also had key speakers at the event including Dominic Dyer, the CEO of the Badger Trust and Dave Williams, Chairman.

We are also grateful to Parveen Hassan for her valuable support and for featuring some of our articles on the Conservative Womens Hub website. 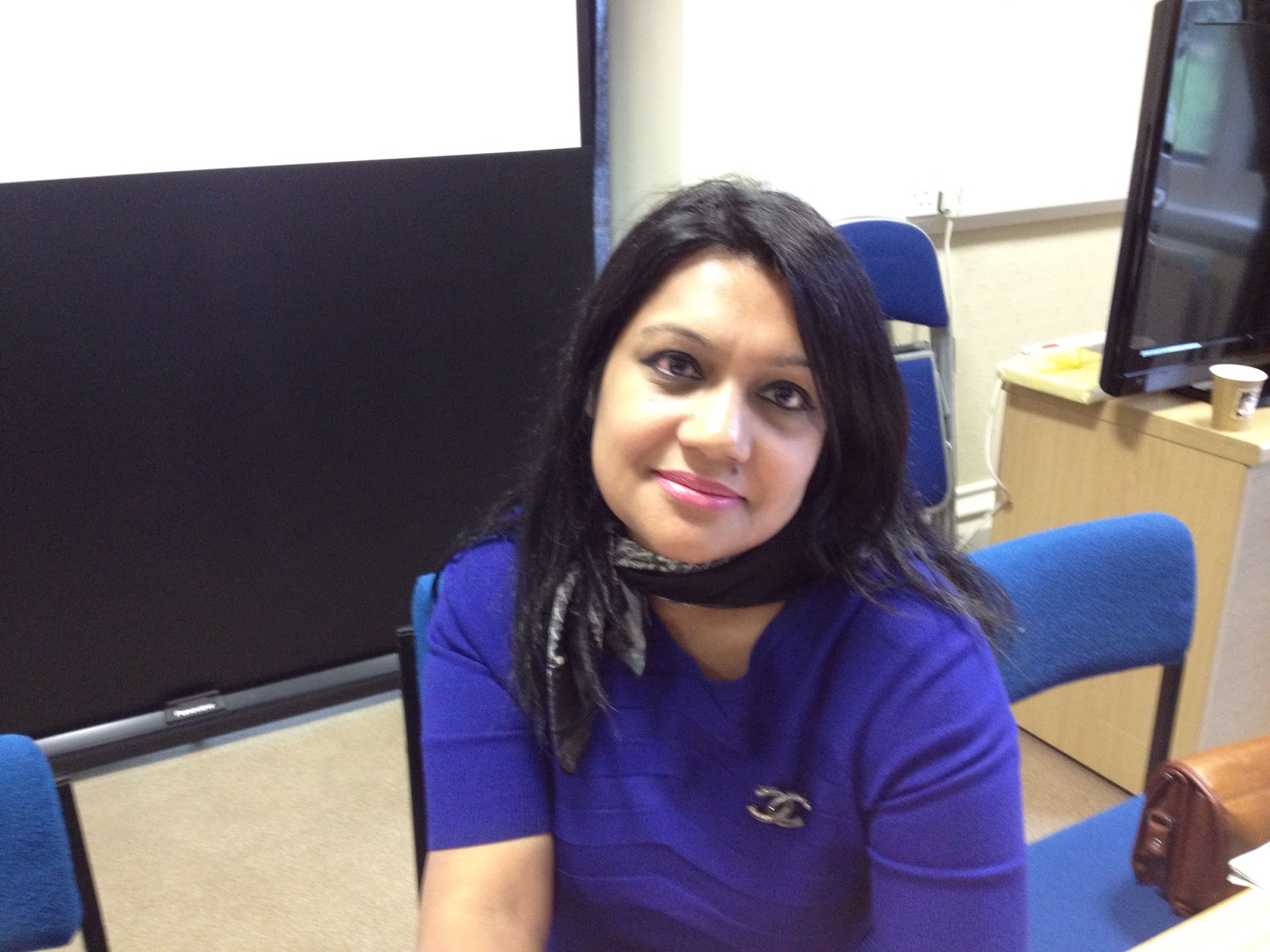 Our article on Women and Bloodsports, first published on the Conservative Womens Hub website over 2 years ago can be read here: http://www.conservativewomenshub.com/2014/11/10-successful-years-of-hunt-ban.html

Many of our Blue Fox team volunteers are Conservative women MPs, staff members, Conservative Women’s Organisation Chairmen, Councillors, Party Agents, candidates and Conservative Future members who all want hunting with dogs to remain illegal for the sake of our wildlife.